We’re still in restaurant month, so we are back with our awesome investigation to how platforms such as Instagram and Snapchat has completely changed the way we eat and view food. Are you guilty of being the person who refused to let anyone on the table eat until all the food comes out so you can take a photo? Are you guilty of taking a really nice photo of something that doesn’t even taste that good? …… *lifts hand up slowly. We’ve all been there, and there’s no doubt about that we are sharing more food than ever better.

Instagram is known for the fuelling the hungry, food-centric users who lay their food out way too perfectly. You’ve seen crazy restaurants plating food and drinks that are impossible to eat without making a mess. Instagram has introduced a whole new fleet of food trends to, where it is now fully acceptable to stand on your chair in public to take the perfect shot. Here are some interesting 4 food trends that would probably not exist if photo-sharing platforms like Instagram didn’t exist!! 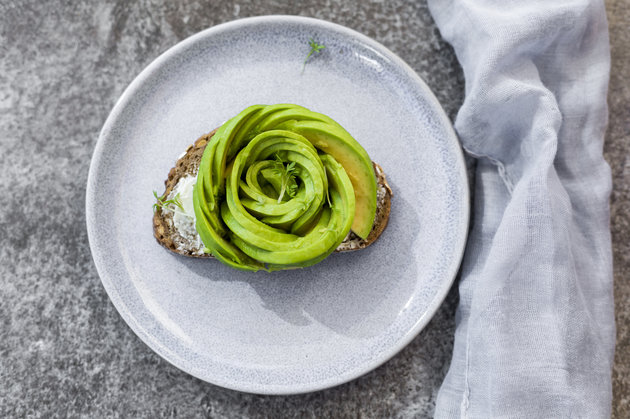 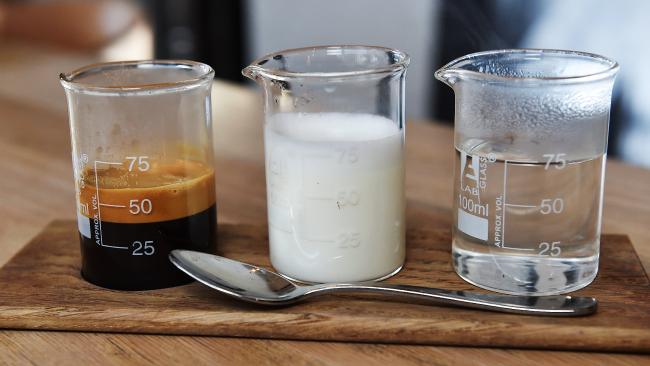 Waitrose released a food and drink report which found that food has become a social currency due to the way we share and discuss it online. We are increasingly being influenced to not only what types of food we eat, but how we cook and eat that food. Waitrose found that almost half of us take MORE care of a dish if we think a photo might be taken of it, and nearly 40% claim to worry more about presentation than they did five years ago. Whether it be including a small garnish of thyme leaves to bring a pop of colour, to perfecting the way we drizzle sauce over our streak. Now, it’s all about aesthetic first, and then taste later… however we still think taste should be on the same level!

Social capital is a massive component of people sharing their meals over social media. Most people have the goal in striking envy in their perfect posts, hoping to make people think ‘wow, this person has a cool life’. It’s all about being seen as the person with exciting experiences. This is why millennial seek out newer and trendier venues to elevate their personal brand.

Most of us who take photos of our food are considered amateurs, however there exists a sizeable and hugely profitable industry of professional food bloggers and Instagrammers who take the perfect photo layout to the NEXT level. Sarah Coates utilised the success of her blog The Sugar Hit and her 36,000+ followers on Instagram to release her own cookbook.

Restaurant’s are also the BIG WINNERS here when they perfect the use of social media and Instagram. A wave of Instagram posts of the milkshakes at Black Tap Burgers in New York’s Soho began to emerge with their deliciously impractical drinks in a glass. This led to a feature by Buzzfeed which saw 2 million views, and hour-long lines.

Natalie Landsberg (only 19) cofounded the popular Instagram page @new_fork_city and says that Black Tap Burger’s success is highly based on Instagram. Natalie founded the instagram page 3 years ago and has over 800 thousand followers!!! Using that page as another form of an advertising platform, Natalie has been contacted by various restaurants to come and try out their food, in exchange for a picture posted on Instagram! What do you think? Crazy!!!!!!!

We all have our favourite person that we love to share meals with. Now, an extreme version of this is seen in South Korea with the rise of a phenomenon known as muk-bang (combination of words that meet “to eat” and “on air”). Basically, participants (mostly women) earn thousands of dollars per month by setting up a camera, ordering a copious amount of food and simply live eating. The popularity of muk-bang is partly attributed to a culture of loneliness- the idea of sharing a meal with someone else. Although to some people it seems very unusual and borderline creepy, the relationship is generally very light-hearted, casual and personal. Muk-bang has become so popular that it is starting to be done by big western social media influencers (particularly Youtube) who start uploading Muk-bang videos on their online media. If we could get paid to eat… that’ll be a dream. 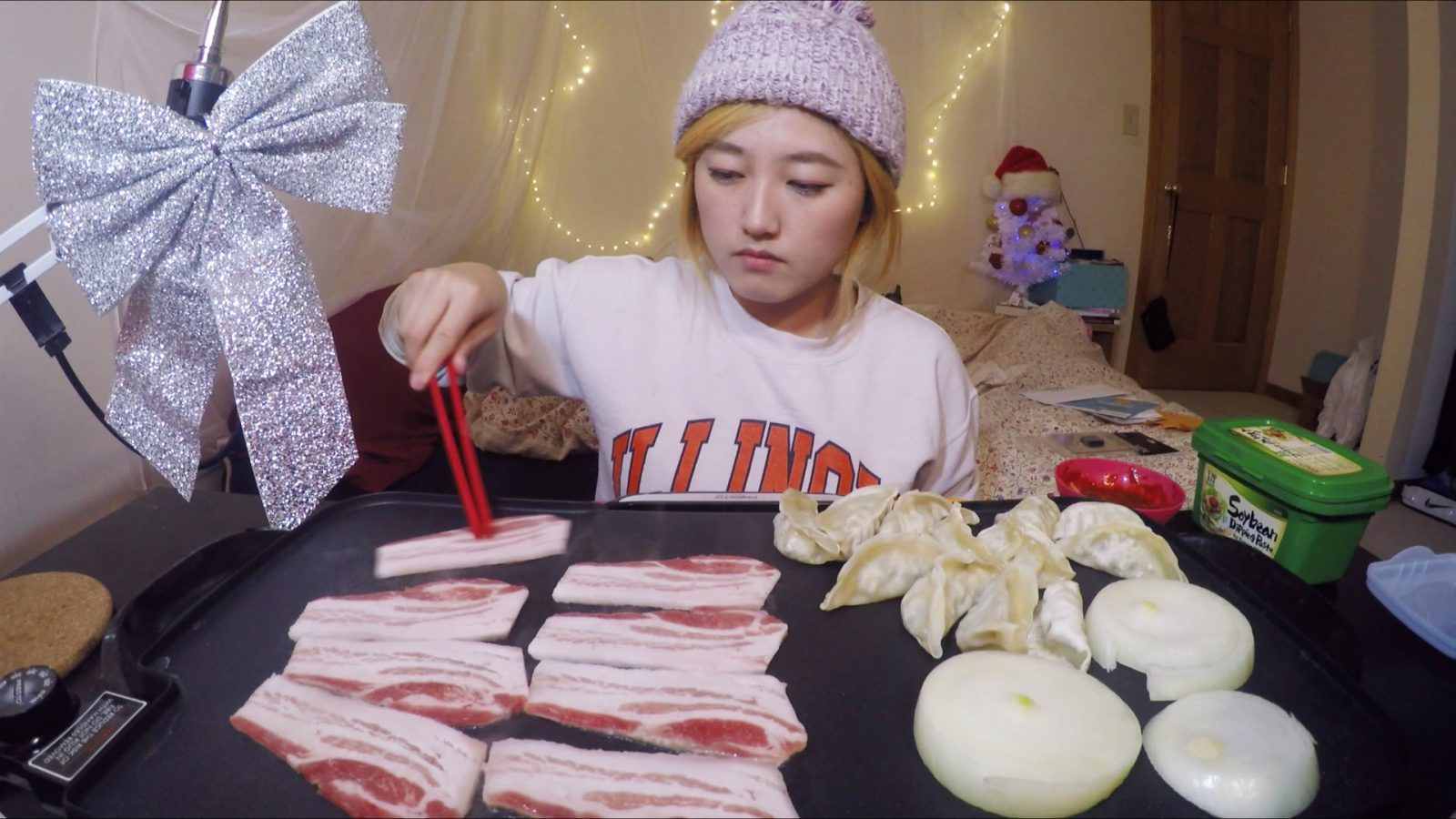 Want to spice up your restaurant/food business with Social Media/Digital Marketing?