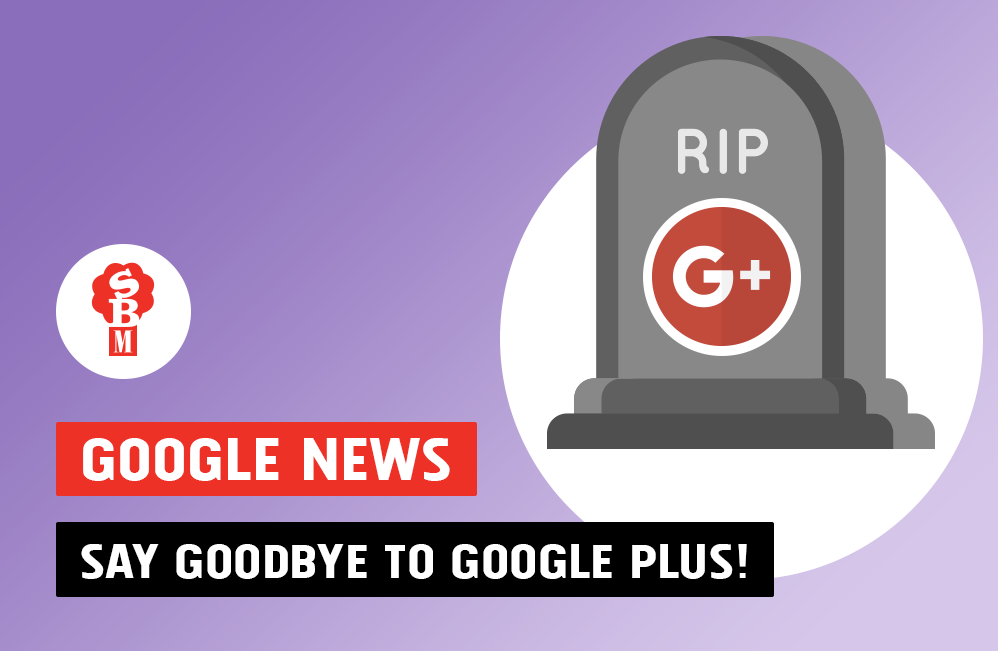 The sun is setting on the day that is Google+. So long.. farewell.. it was fun while it lasted.

In case you hadn’t heard, Google is shutting down the consumer version of Google+ on the 2nd of April 2019 due to insufficient usage and the data breach that happened on the platform. In October 2018 it was admitted that the personal and private information of up to 500,000 users was illegally shared without consent by a number of developers between 2015 and March 2018!! The most concerning part of this information is this security bug was discovered in March but not publicly disclosed until October, resulting in some pretty significant transparency concerns for the company. *tsk tsk* not cool Google…

Launched in 2011, Google+ was the latest attempt at creating a social media platform similar to Facebook. While it may not have been as successful as its competitors, Google+ still has a dedicated following through the communities that have been established. When it launched, people across the internet were already using Facebook and Twitter as their main social media platforms, both receiving a rise in the number of users. This meant that Google+ already had heavy competition when it came to attracting users to their platform.

Shutting down Google+ came as no surprise to a lot of social media marketers and experts who had been anticipating this outcome for a while. Since 2013, Google+ had been experiencing low activity. While there were 1.15 billion registered users, only 359 million of them were active on the platform. Further to that, 90% of valid profiles on Google+ had no content shared! Meaning users would sign up but never post anything. C’mon guys, we all know that content is key! 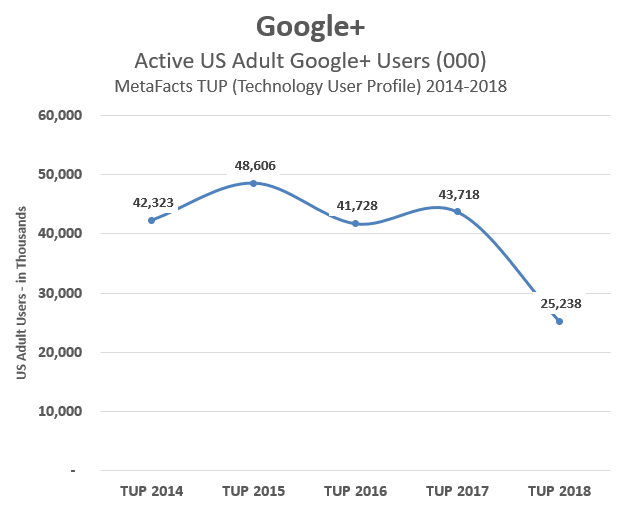 Originally, Google announced the platform would close in August 2019 but a software update in November revealed a bug. Since this bug was affecting Googles APIs (Application Programming Interface) and some of its users, the company decided to fast-track the shutdown to April.

Even though Google is shutting down Google+ for consumers on April 2nd, the company will keep the Google service alive for enterprise users. In fact, Google+ for enterprises will undergo some improvements and new features to cater to the needs of businesses. The platform has remained a valuable product for enterprise customers since it has helped co-workers engage in internal discussions and provide a secure corporate social networking space. So the company decided to shift its focus and adapt the platform into an enterprise product. Google is focusing on a “secure corporate social network,” which is funny considering the news that the company left profile details unprotected…

So what do you need to do to prepare for the shutdown?

This is where it feels a bit like the start of the apocalypse! *frantically gathers all valuable items before my house gets destroyed*

Let’s take a look at the steps you, as a Google user with a Google account, Gmail google and more, need to prepare for the shutdown.

Check your profile is secure

First things first, you want to make sure your profile is secure while Google+ is still in the process of shutting down to protect your user data.

You can follow the existing steps given by Google to secure your Google+ page. This involves:

Save your Google+ data

If you’re one of those users who never published to the Google+ platform, you won’t face much loss during the shutdown. But if you have shared some posts or made valuable connections over the years, this is where you’ll want to save your data. Google gives you several options to save out your data, so you’d want to jump on that before April 2nd. The clock is ticking.. it’s already mid-March!

You have the option to save all of your data, this includes data from your Circles, Streams and Communities as well as all your +1 data.

But if you only want to download specific Google content such as your photos and videos, events or posts, you can narrow down your selection.

Update that social strategy yo!

As a social media marketer, you will need to update your social strategy. You wouldn’t want to look old and outdated with Google+ info all over your profile after the shutdown, would you?! While most social strategies only use the major social media platforms such as Facebook, Instagram, Twitter and LinkedIn, some marketers could be using Google+ too. Like us!

Even though it might not make a massive difference to your overall social strategy, there are still a few adjustments to be made.

Have you been expecting this Google+ shutdown for a while or were you shocked by the news?

Does your business need a funky new marketing strategy?